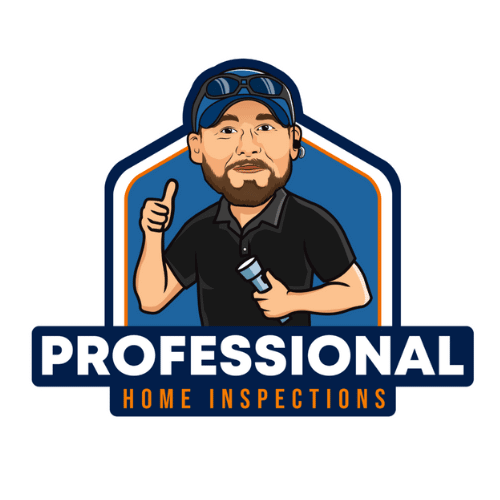 The Importance of Proper Grading

One of the most important items inspected during a home inspection is the grading surrounding the structure, due to the repercussions that can occur due to improper grading.

Grading is simply the soil’s relation to the structure. The soil should be “graded” in such a manner as to allow rainwater to “run away” from the structure. The IRC (International Residential Code) states exactly how this should be accomplished in Chapter 4 of the IRC: 401.3 Grade away from foundation min 6-in. fall within 1st 10 ft. EXC • Use swale if physical barrier or lot line prohibits 6-in. fall in 10 ft.

This simply states that the soil should slope away from the foundation of the home with a 6 inch drop in elevation, in the first 10 feet away from the structure. That equates to around a 5/8″ per foot drop – achieving a 5% grade. An exception is made where the lot line or physical barrier prevents achieving this grade, the IRC then allows for a swale to be used to manage rainwater runoff.

A swale is simply a low area or trench located between two intersecting planes, where water can collect and be diverted away from the structure.

Although proper grading or adding swales is a relatively easy task that can be accomplished during site planning or even at final grade, it is rarely done properly. I would estimate that I find improper grading on at least 90% of the homes that I inspect, including new construction homes.

Now let’s talk about the repercussions of improper grading. First, and the more minor of the two problems I’ll discuss is some degree of moisture and water infiltration into the structure below grade.

More often the walls don’t reach the point of super saturation, but rather stay damp and evaporate moisture (water vapor) to the interior of the home, basement, or crawl space allowing for high humidity levels in the home. This is why it is so common to see dehumidifiers in basements. Once the humidity rises so does the chance of the formation of fungal growth and mold on surfaces due to the possibility of condensation forming when the dew point is right, which becomes an Indoor Air Quality issue.

The second and much more serious issue is the affect of improper grading on the integrity of the foundation, and the foundation walls themselves.

As the soil around the structure becomes saturated several problems can develop, including erosion or consolidation of the soil that is supporting the footers of the foundation, this can be much more detrimental if proper footer drains are not present or if they are damaged.

The soil can also expand when it is wet, particularly red clay, which is highly expansive. When this soil expands, it will put pressure on the weakest point available, which is unfortunately the foundation walls, as the surrounding soil in the yard is undisturbed soil, and is not going to budge. As pressure is applied to these walls cracking can begin to develop, and depending on the extent of the cracking, repairs can cost 10’s of thousands of dollars.

The most important thing to take away from this is, if your grading doesn’t slope away from your home, contact a grading contractor, landscaping company, or foundation contractor to have repairs conducted so it does slope away.

The video below shows improper grading that was found during a Home Inspection in Greeneville, TN and the repercussions of that grading.

Lastly, if you’re concerned about the grading at your home, or you’re buying a home and would like this level of detail applied to your inspection, feel free to call me or schedule an inspection on this site.

KC Bartley is a follower of Christ, a husband, and a father to two beautiful daughters (Hailey age 12 and Taylor age 8). He is passionate about the Home Inspection industry and has been involved in construction, remodeling, and home inspections for over 24 years. 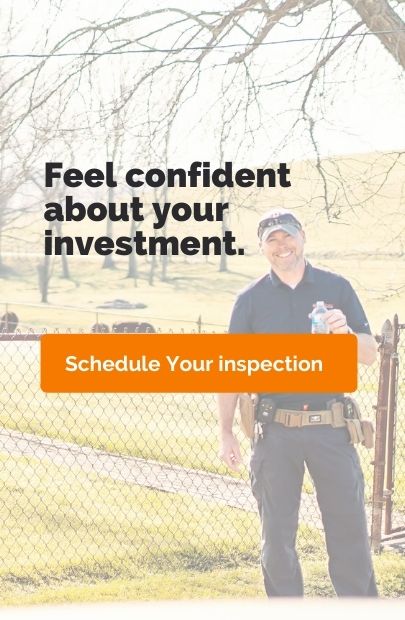 While technically you can document a leaking dishw

God's beauty this morning. He sure has been sendin

23rd Christmas together, many more to come!

Merry Christmas to all! I hope everyone has a wond

Best review ever?!? One of them for sure! My job i

Kind Words From My Happy Clients